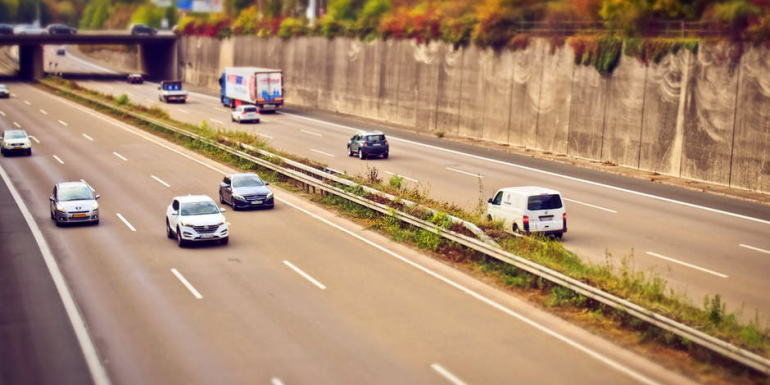 Highways are an essential part of a country’s infrastructure. They connect different states, cities and even borders, making a country accessible, boosting its commercial activities.

One such highway, interstate-10, was inaugurated for public in 1967. It connects two major cities, Phoenix and Tucson. It covers a distance of 150 miles and is well-known for its treacherous nature.

It’s actually considered one of the deadliest highways in America and ranks at the 18th position on ‘America’s 100 Deadliest Highways’ list. Calling it the ‘highway to hell’ is no far from reality.

Each year, 85 lives are lost on interstate-10 and 1.07 fatal car accidents are recorded every mile. So, what exactly is causing all this havoc on the road? 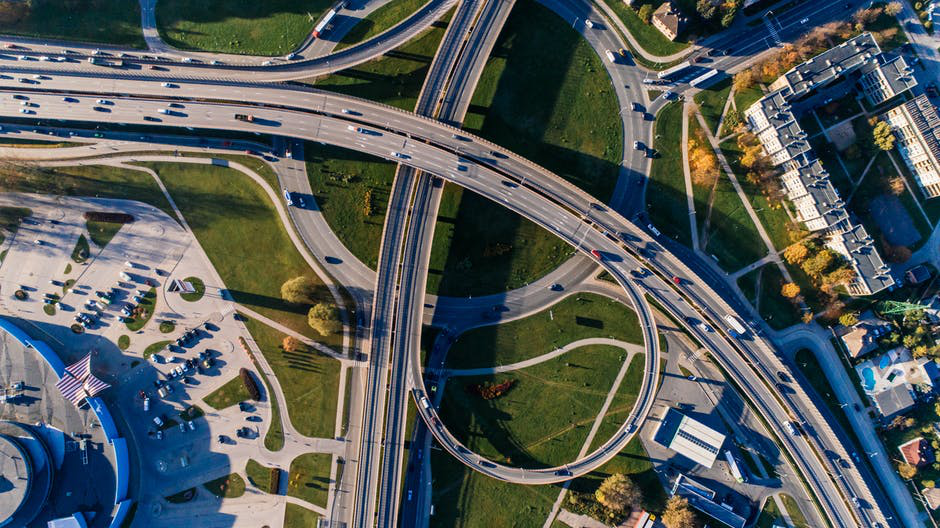 Back, when interstate-10 was made, it had 2 traffic lanes, going in both directions. The speed limit for this route was 55 mph and the average traffic per day amounted to 6500 vehicles.

The highway interstate-10 was constructed keeping the current population of the two areas in mind but underestimated the growth of population in their design.

By 1997, the average daily traffic reached approximately around 38,000 vehicles and the highway failed to accommodate this alarming increase in vehicles. This increase led to many cross-median collisions. The ADOT (Arizona Department of Transportation) took notice and increased the average speed limit to 75 mph, to keep the traffic flowing.

Interstate-10 only has two lanes, which can’t accommodate the increasing number of vehicles. The increase in speed limit back in December 1995, made this highway deadlier, as the highway had no barrier dividing the oncoming traffic from different lanes.

In 2001, ADOT recognized that interstate-10 has reached its maximum capacity, but to this day, many parts of Arizona I-10 remain unprotected.

The risk of vehicle rollover increases, when there are no guardrails installed across a highway. The impact of distracted driving, break failure, tire bursting, etc., can be contained with guardrail, but DOT has yet to introduce comprehensive safety measures for interstate-10.

No matter what type of road you’re travelling on, your driving skills should always be on point. Take defensive driving classes from Jacob’s Driving School. Our trained and experienced driving instructors offer state-approved courses at our traffic school in AZ. Call (602) 297-1000 to book a lesson now.