The Best Movies About Driving Schools

The Best Movies About Driving Schools 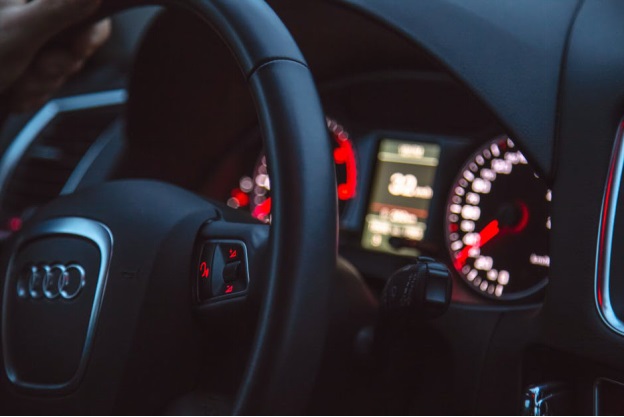 Driving schools are the last thing you expect to see a movie about. You don’t anticipate much of a plotline but did you know that there are some amazing movies out there, based purely on driving schools?

While it’s hard to believe, it’s true. Not only have that, even the most experienced driver can learn a thing or two from a good driving school movie! We’ve rounded up a list of the most popular ones that you should binge-watch this season.

If you’re a car enthusiast, this list will grab your attention.

Here are a few of them:

The Last Date: Well, who would have guessed that one of the most popular driving education movie was actually a horror movie made in the 1950s? The Last Date is based on a psychopathic driver who makes it his mission to kill teenagers. We won’t spoil the ending for you, but let’s just say, like most horror movies, the ending doesn’t go well for the serial killer!

The Third Killer: This one is unique, that’s why it’s on the list. The plot is based on a ‘grim-reaper’ who disguises himself as a car salesman and lures his customers into accidents. The rest of the movie is about a cat and mouse game between him and the police. But turns out, spelling the grim-reaper’s name backwards actually reveals his identity. Oops.

There is a lot of suspense in this movie. That’s, however, a good thing because it’ll keep you seated and wanting more!

Driver’s Ed: This is one heart-warming story about love. A girl who has flunked her driver’s license exam several times is need of learning how to drive so she can go see her long-distance boyfriend (Awww).

The story is about the difficulties of an LDR, how important it is to not give up, even if it’s a simple thing like driving. One of the most lovable things about this movie is how a driving instructor goes out of his way to help the main protagonist. Not only does he not give up on her, you can see how difficult it is being an instructor!

At Jacob’s Driving School we offer exclusive driving packages in Arizona. Schedule your lessons with us and become a better driver!

We also services in Avondale, Arrowhead and Chandler, AZ among other locations.