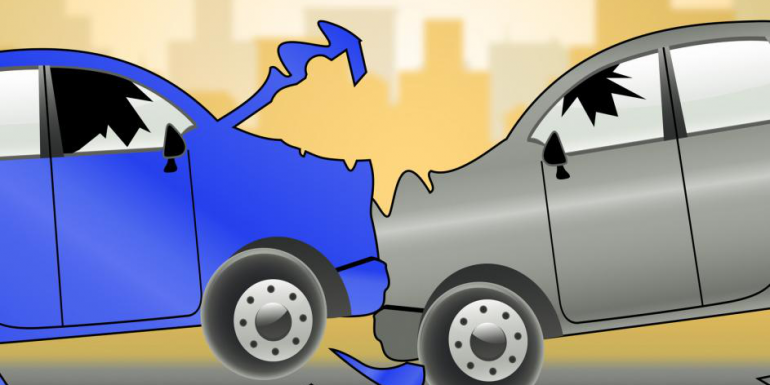 Alcohol is the third leading preventable cause of death in the United States. Almost 29 people die every day due to alcohol-related crashes. In 2016, the CDC reported 1 million arrests and estimated about 10, 497 deaths due to alcohol-impaired driving.

Alcohol-induced deaths and statistics paint a gloomy picture for the safety and wellbeing of drivers on the road.

Let’s take a look at some of the recent drunk driving accidents in Arizona to learn a lesson on the importance of road safety.

A drunken 44-year-old man was involved in a hit-and-run case in 2016 when he killed a bicyclist in Tucson.

It was a sunny Friday afternoon when witnesses saw a driver hit an innocent 58-year old cyclist along the Valencia and Nexus roads.

The drunk driver ran a red light, straight into the cyclist, launching him into the air and hitting the side of the road. The deadly hit resulted in his death within 30 minutes.

As the car driver fled the scene, the police followed him and intercepted his vehicle. When they saw visible signs of alcohol impairment, he was immediately taken into custody.

After nearly 2 year’s worth of court hearings, the now 47-year-old man has finally been convicted. According to local news, he is scheduled to be sentenced on November 28th, 2018.

September 2018 saw a horrific DUI accident that killed one, injured the drunk driver, and wounded four other passengers in Phoenix.

On a quiet Thursday night, law enforcement officials were called to a scene where a drunken 26-year-old driver crashed into a Hyundai Elantra with five people inside.

The accident killed the front passenger of the Elantra immediately on impact. The other four occupants had broken bones among other critical injuries.

The police have reported that even though DUI incidents in Arizona have decreased since 2012, almost 27,000 arrests were recorded in 2017.

A popular local restaurant in Tucson served alcohol to underage university students and it later resulted in the death of one student while two other sustained injuries.

The incident took place in September 2017 when the restaurant bar served excessive drinks to 2 teenagers and one of-age student.

While obviously under the influence, the 3 students decided to drive themselves home with 18-year-old Anthony behind the wheel.

The car crashed into a pole and resulted in the death of Mihir – a 21-year-old student. The other 2 teenagers suffered injuries while Anthony (driver) was arrested for second-degree murder and extreme DUI.

The parents of the deceased filed a lawsuit, a year after the incident, in September 2018. They’re suing the restaurant, claiming negligible behavior in allowing intoxicated individuals to drive on their own. 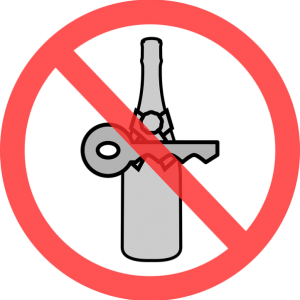 Enroll in a driving class and learn how to drive safely. Abide by the traffic rules and follow road safety guidelines to avoid deadly DUI accidents.

Contact our driving school in Arizona and get ready for the ultimate learning experience with competent and skilled instructors.

We offer driving lessons for beginners in Mesa, Arrowhead, and Glendale, AZ.