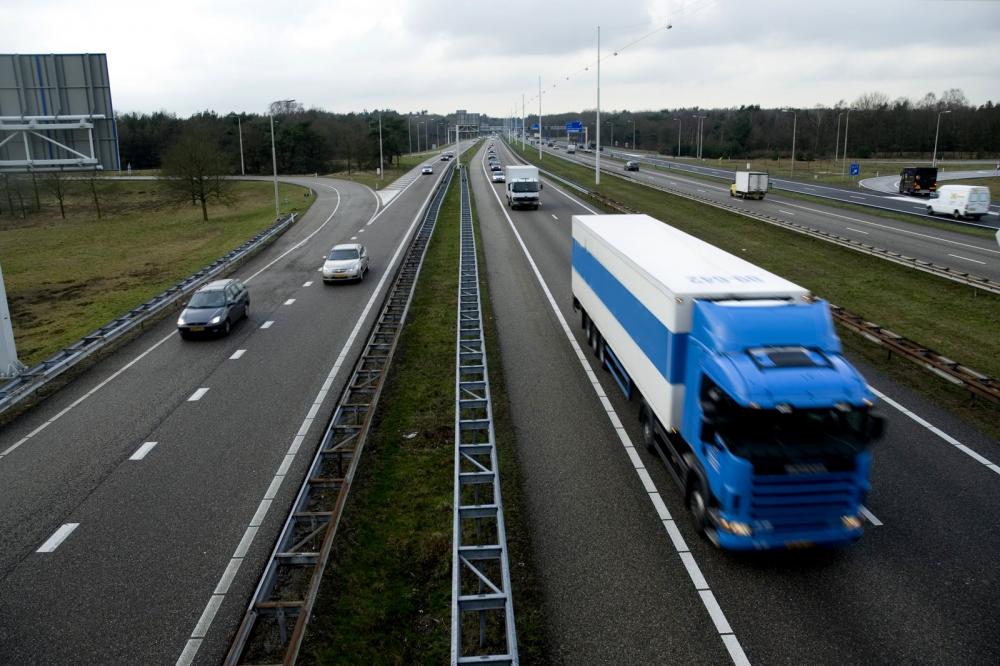 If you’re driving, you have to follow the rules. All of us are aware of the basics, however, there are certain rules that only a handful of people are aware of. You could have learned them during a driving class, but forgot them because they don’t come into use as often as others, for example, stopping at a stop sign.

However, one thing is for certain, knowing them could save your life at one point or another.

Don’t have your car visible in the wing mirrors

Angle both wing mirrors in such a way that no part of the car is visible. This ensures that you have a complete view of the back.

Always have headlights on

This is a little known fact, but you can reduce your chances of accident by 32 percent if you always drive with your headlights on. Having the headlights on makes the car more visible, even during the day.

A headlight will catch the attention of any distracted driver immediately and result in them being more vigilant when passing your car. This also goes for pedestrians and cyclists. The sudden glare of the headlights makes people more attentive.

Truck Drivers have their own driving code

Flickering the lights is pretty common on the road, as drivers use it to signal change of lane or letting the other car pass. However, truck drivers have some codes of their own which car drivers aren’t aware of. Some of them include:

Learning to pick up these signals can help you become a much smarter driver.

When you are cruising on the highway at speeds of around 65 mph, hard braking equates to death. Sometimes drivers tend to brake hard when there is a tire blowout, resulting in the car flipping and crashing into other cars.

In case of a tire blowout, keep going and slowly bring your car to a halt. Your car won’t flip if the tire burst, but it certainly will if you brake hard.

Parking brakes are not only meant for occasional use, i.e. when parking in a hilly area. It should also be used when you stop at a red light or at a taxiway.

Parking brakes are made of steel cables. They rust and corrode if they are not used regularly. They are also meant to function as emergency brakes, when the hydraulic brakes aren’t working.  Keeping them in constant use will ensure they are in proper working condition.

We are a professional driving school that offers driving courses in Scottsdale and many other cities of Arizona. You can connect with us by dialing (602) 297-1000 or email us at drivingschoolaz@yahoo.com.

Driving Rules Rules of the Road