Dangers Of Driving An Old Car, Especially For Teenagers

Dangers Of Driving An Old Car, Especially For Teenagers 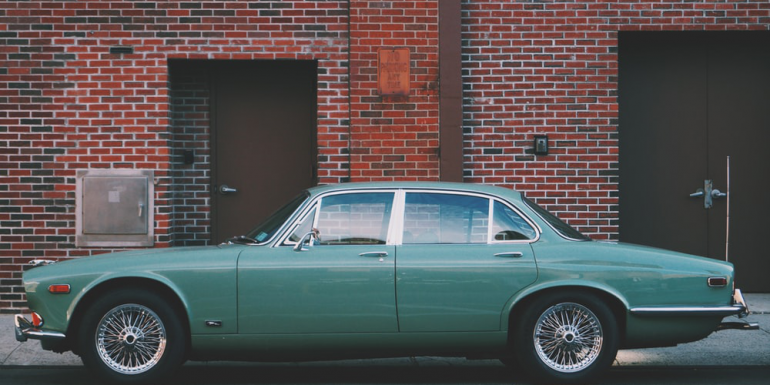 Not everyone can afford a new car and as a result, many parents tend to give their older cars to their teenagers. Similarly, those who are learning to drive choose to buy their own cars, which in most cases is an older model that can get them from A to B.

Here are some reasons why parents should refrain from giving old cars to their teenage kids:

Though many love the look and feel of older cars, they were never built to the same safety standards practiced today. It wasn’t until the ‘60s where automobile manufacturers began taking safety seriously. That’s when seat belts and padded dashboards were introduced in cars. Crash testing became mandatory which helped them develop more safety features too.

The majority of cars on the roads today are around twenty years old. Car safety features have come a long way since when these vehicles were manufactured. According to DrivrZone, those driving an older car are more likely to crash.

Compact cars are those that are built to compact on contact. Honda Civics and Toyota Corolla are examples of compact cars. When such vehicles get into accidents, the car’s frame absorbs the impact of the crash. This is great for drivers and passengers as they are less likely to get hurt during collisions. However, in the event of a really bad accident where the car rolls over or there’s a head-on collision, such vehicles don’t stand a chance. The driver and passengers are at high risk in such an event and it could be fatal.

Smaller cars are less visible on the road

SUVs, vans, and trailers overpower and overshadow smaller cars. Smaller cars like hatchbacks tend to hide in blind spots of such large vehicles. Likewise, if the vehicle is white, silver, or grey, it’s more difficult to spot during the day.

Join our driving school based in Phoenix, AZ to learn how to drive as well as additional information that will help you become a better driver. Our program is created to offer the highest standard of driving education in the area. We cater to aspiring drivers in Arrowhead, Scottsdale, and Avondale.