The Risks of Road Rage

The Risks of Road Rage 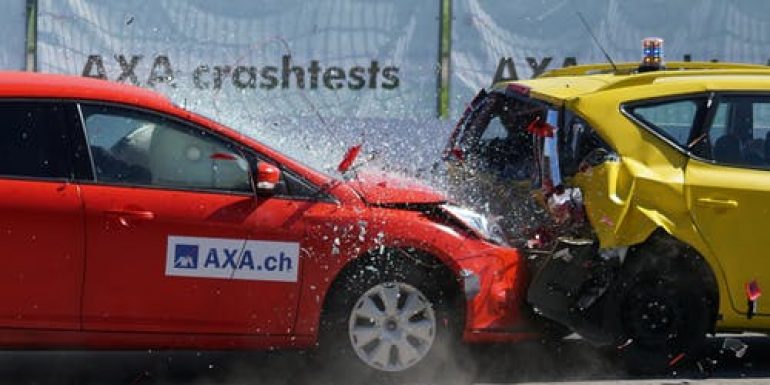 In Tempe, AZ, 3 fatalities happen every day in car accidents. This adds up to approximately 1,000 traffic deaths per year in the state.

These statistics show that the risk of being on the roads is very high in the area. There needs to be proactive measures taken to curb the death rate and casualties resulting from car crashes.

Since 56 percent of accidents are caused by aggressive drivers indulging in road rage, it’s important to highlight this issue. Drivers needs to know the risk of driving irresponsibly and violating basic traffic rules, and ways to control these habits.

Here are some important things to know about road rage.

What Counts as Road Rage?

The National Highway Traffic Safety Administration has classified certain driving practices as road rage. These are mostly violations of the traffic laws that not only put the driver’s life at risk but also jeopardize the safety of others. Here are some common forms of road rage:

It’s advised not to speed in crowded areas, near hospitals, schools, and residential areas, or during rush hours. Accelerating beyond control can be risky in case an unexpected obstruction appears on the road and you’re unable to apply brakes in time.

As a basic rule of driving, drivers must keep in their own lanes. Swerving in and out of lanes is characteristic of irresponsible driving. This not only confuses other drivers on the road but also puts your life and property at risk.

Following another vehicle really closely can be disconcerting for that driver. Unless there’s an emergency need for doing so, it’s best that drivers maintain a safe distance from other cars.

Ignoring traffic signs is a leading cause of road accidents. It’s common for drivers to run a red light and encounter an unfortunate accident right after. Even though offenders are issued tickets for this, Arizona is still known to rank highest for red-light crashes.

While it may not get you a ticket, but honking needlessly contributes to noise pollution in the area. It’s especially unethical to honk in the vicinity of schools and hospitals because it can disturb the inmates in these facilities. And honking close to another vehicle can also throw off the driver and cause accidents.

How To Prevent It

It’s normal to feel frustrated when you’re running late for a meeting or having a migraine while driving. But none of these personal reasons justify engaging in aggressive behavior on the roads because there’s more than your life and property at risk. Here are some tips to curb road rage:

Find distractions to calm down: If you’re triggered by honking drivers, put on light music in the car.

Calm your triggers: If you’re feeling frustrated beyond control at any point, pull over to the side. Drink water, call a friend or practice deep breathing. It’s not safe to drive when you’re not feeling your best.

Be considerate: If you see an elderly pedestrian crossing the road, be considerate and allow them the time they need. Similarly, don’t engage in aggressive behavior with other drivers without being certain of their intent. Report it to concerned authorities instead of taking it in your own hands.

If you’re a beginner driver or wish to fine tune your skills, we offer extensive driving lessons at our driving school in Tempe, AZ. Visit us to book hourly driving lessons or contact us at (602) 297-1000.