Road Rage—Everything You Need To Know

Road Rage—Everything You Need To Know 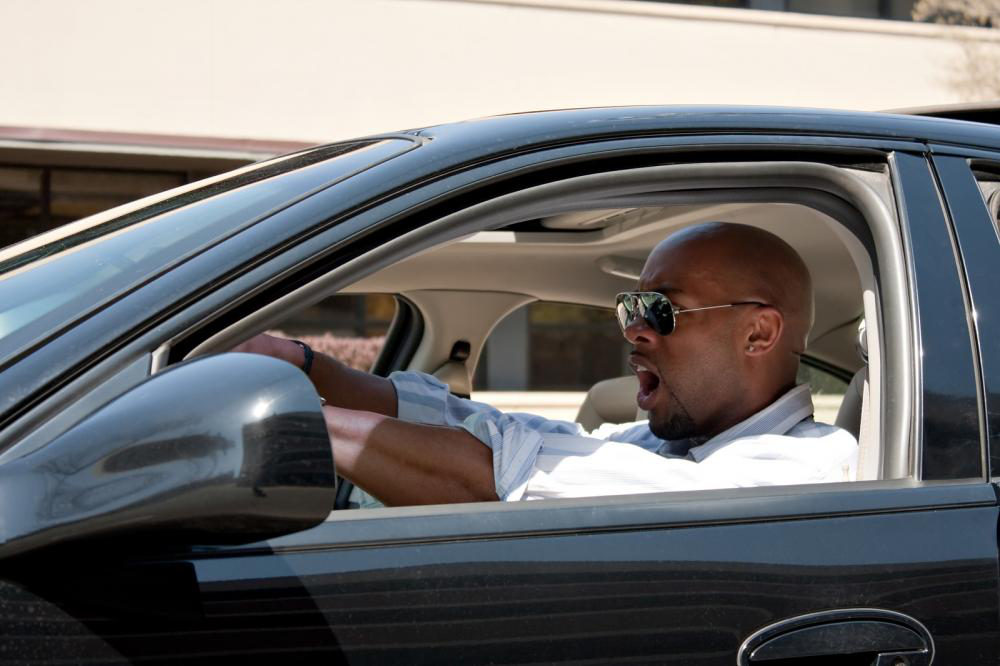 In simplest terms, road rage refers to aggressive driving. It not only puts the driver of the vehicle at risk, but can also be dangerous for other people.

According to research conducted between 1990 and 1996, sixty percent people felt that aggressive driving was dangerous and a threat to their lives.

Some causes of road rage include:

We can all agree that being stuck in traffic is really annoying. It can take a long time for us to get to our desired destination. It is also a reason why people often develop road rage.

Driving in the city is extremely stressful. You need to be alert at all times and even a slightest mistake can result in an accident. Sometimes people are having a hard day. Frustration and stress can result in them driving aggressively.

Some of the common problems that can lead to road rage while being stuck in traffic include:

The perception of drivers

Let us face it; we all think we’re great drivers. People rarely ever admit that they are at fault in case of an accident. More often than not, they blame other drivers. Sometimes the overconfidence of the driver can be a reason for road rage.

Keeping the causes of road rage in mind, here are some ways in which you can prevent this problem from occurring:

Imagine being stuck in traffic with a car behind you blaring their horn. It can irritate anyone and lead to road rage. Usually people use car horns as a sign of urgency however;sometimes it can come off across as being aggressive and rude. 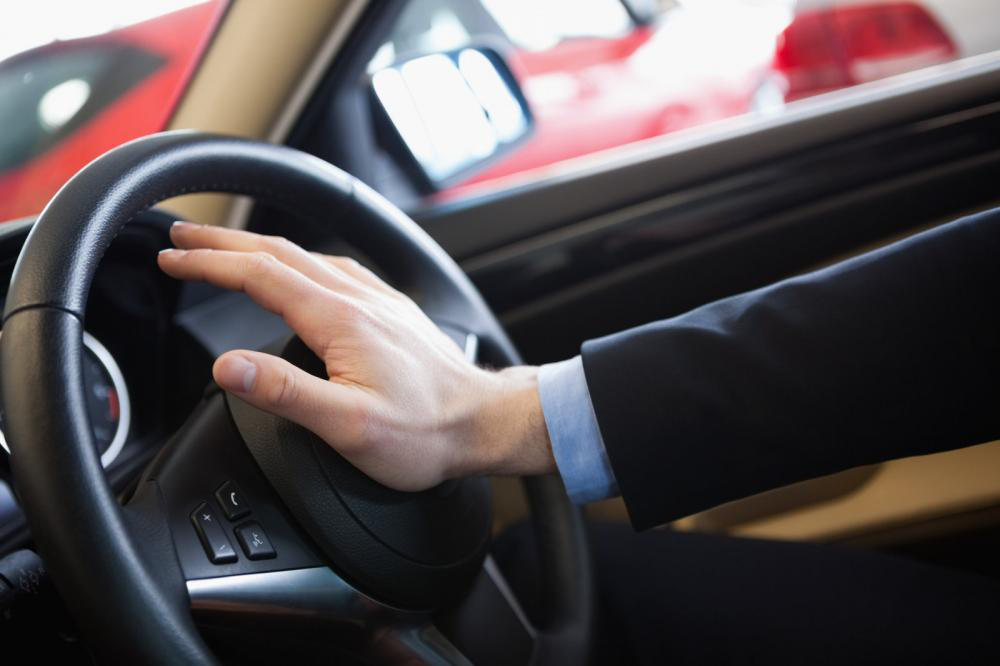 In case you find yourself in a situation like this, stay calm. Do not confront the driver. Make sure that you keep moving. Change lanes to make way for the driver and let them pass.

Nowadays there are apps like Google maps available, which give you an idea regarding the areas where there are traffic jams. They allow you to plan your trip accordingly and avoid traffic.

Be the first one to apologize

People often avoid apologizing because they feel that they have not done anything wrong. However, it can be an effective tactic, which can help curb the aggression of the driver behind you.

It is tempting to confront the driver but it is not a very good idea especially on a crowded road. Sometimes aggressive driving results in violations of traffic rules, which can result in you getting a ticket.

It can result in the authorities revoking your driver’s license. One can clear these violations from their record by enrolling in defensive driving courses.

Get in touch with us. We are a driving school located in Phoenix, Arizona. People from cities like Avondale and Scottsdale can enroll in our lesson. Contact us at (602) 297-1000.