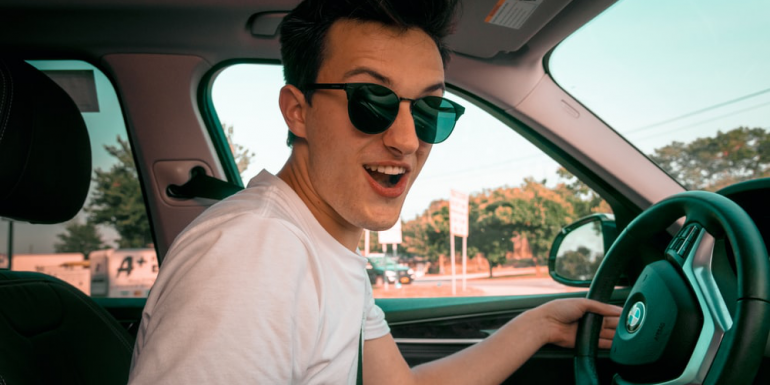 As a parent letting, your teen drive is definitely a daunting experience. After spending most of their childhood keeping them safe and protected from all kinds of dangers on and off the road, you have to now hand them the car keys. Driving is a way for them to gain independence and experience freedom, but there are realities that parents must be aware of.

Here’s what parents should know about teens driving teens.

The minimum age at which drivers begin their learning process in the state of Arizona is 15 years and six months. This is the learner stage. It lasts for six months within which 30 hours (10-night hours) supervised driving is mandatory.

The minimum age at which the intermediate stage begins is 16. There is limited unsupervised driving with restrictions on driving between midnight to 5 a.m. No more than one passenger under the age of 18 can travel with the driver.

The full privilege minimum age is 16 years and six months. When the driver reaches this stage, they are granted a standard driver’s license. 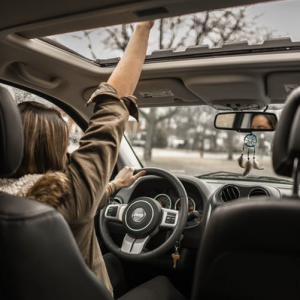 Car accidents are a leading cause of death for teens in the US. Adolescents are, in fact, twice as likely to get into a car crash than adults are. During the first 18 months after they receive their driver’s license, teens are four times more likely to be involved in a car accident than adults are. This is due to their inexperience and the proclivity to get distracted while driving.

Here’s what you can do to avoid such a thing from happening.

Have a Talk with Your Teen – Sit your teen down and familiarize them with some of the prominent statistics regarding teen driving. Tell them about the rules and responsibilities that driving necessitates. Remind them that driving requires he driver’s full attention. Make it clear that they shouldn’t let their peers distract them, and of course, answering calls and texts while driving is simply not an option.

Teach Them to Prioritize Safety as Passengers – You should teach your teen to be mindful not to create distractions when travelling with their friends in a car. Teach them to offer to answer the driver’s calls and messages if urgent, navigate, and adjust vehicle temperature, etc. Limit carpooling with teen drivers at night, in bad weather, and on the highway.

Set an Example – If you have bad driving habits such as reading texts at stoplights or not using your seatbelt for short distances, your kids have probably noticed. If you’re teaching your kids driving safety without practicing it yourself, they may end up ignoring your advice. Set an example early on.

If you’re based in Scottsdale, Avondale, Arrowhead, or other surrounding areas, and your teen has reached the legal driving age, you should enroll them in a reputable driving school.

At Jacob’s Driving & Traffic School in Phoenix, AZ, we offer the highest standard of driving education in the region. Book a driving lesson now or call (602) 297-1000.