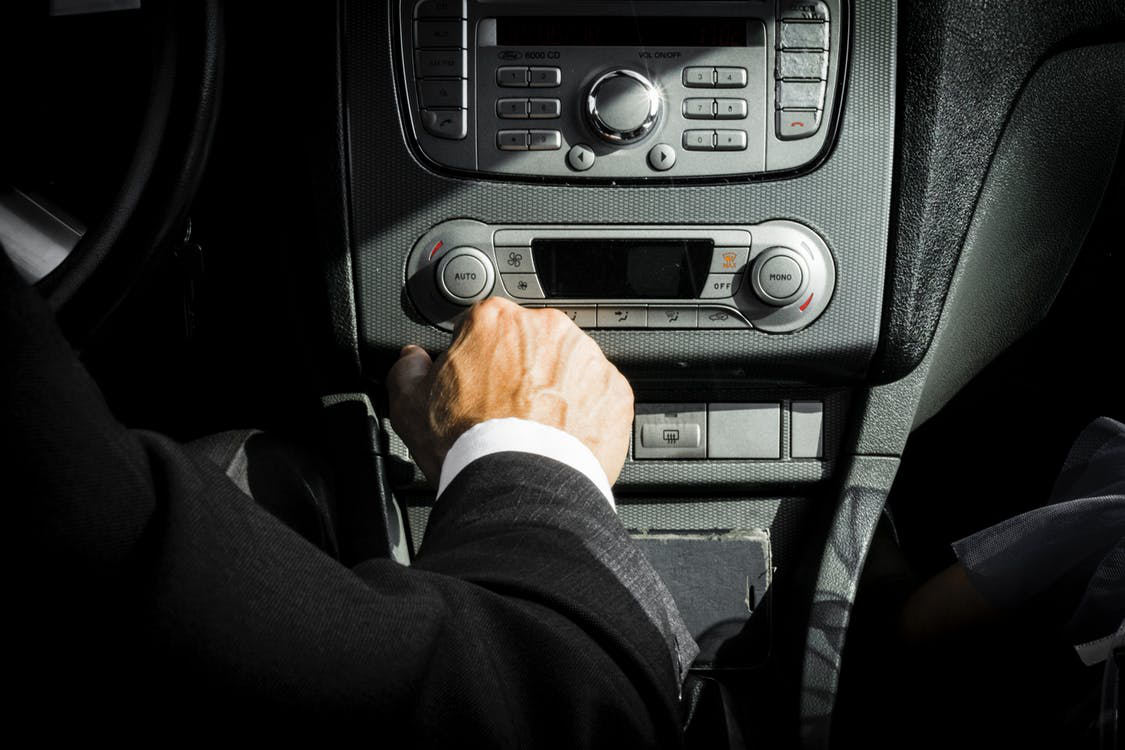 Whether you’ve been behind the wheels for decades or just started driving on the streets it’s never a bad idea to assess your driving skills every once in a while.

So, before you step into 2020, you might want to have a look at how you have been driving the past year and use the following tips to get better behind the wheel:

Knowing defensive driving is a plus point if you’re already following the basic traffic rules and guidelines. It’s a habit that can literally help you save lives. Defensive driving trains you to stay more alert and enables you to proactively handle otherwise risky situations.

According to The National Highway Traffic Safety Association (NHTSA), between the years 2013 and 2017, there were approximately 4000 deaths caused by drowsy driving, with a total of 795 fatalities in 2017 alone.

NHTSA further reported that in 2018, up to 9.5% of all car crashes were due to drivers sleeping while driving. Despite the severe consequences, 32.9% of all male respondents, and 22.2% of all female respondents claimed to have slept at least once while driving, according to a survey report published by The Zebra on September, 2019.

The next time you’re tired while driving; pull over to the side and take a nap or consider calling a friend to drive you to your destination.

This may sound very obvious, but you’ll be stunned to know the number of people who “forget” to use turn signals before turning. According to a research report published by the Institute for Traffic Safety Management and Research, in 2018, approximately 582 car crashes in New York City happened because of turn signal violations. 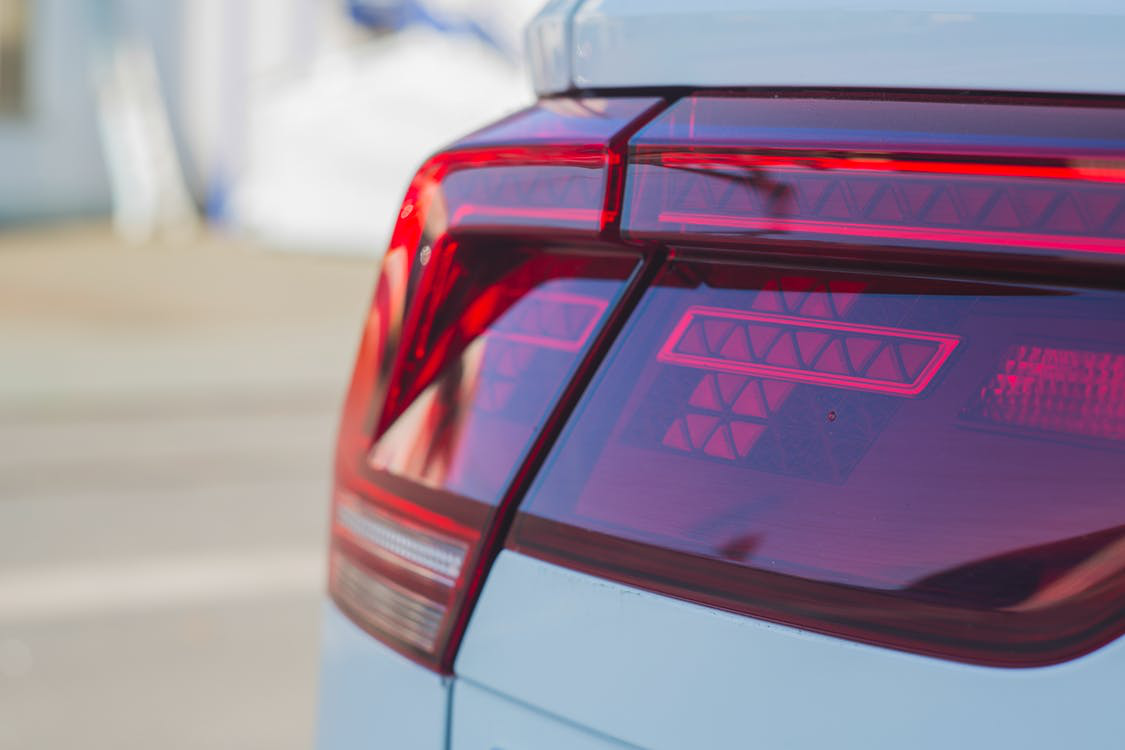 You can’t change what others are doing behind the wheel, but you can change your own driving habits to make the roads safer place for other drivers and their families.

If you want to learn these driving skills or work on some aspect of driving where you feel you lack, get in touch with us!

At Jacob’s Driving and Traffic School, we offer driving lessons, as well as defensive driving courses. To learn more about our driving classes in Glendale, Arizona, get in touch with us!