Understanding the Risks Involved with Old Cars and Young Drivers

Understanding the Risks Involved with Old Cars and Young Drivers 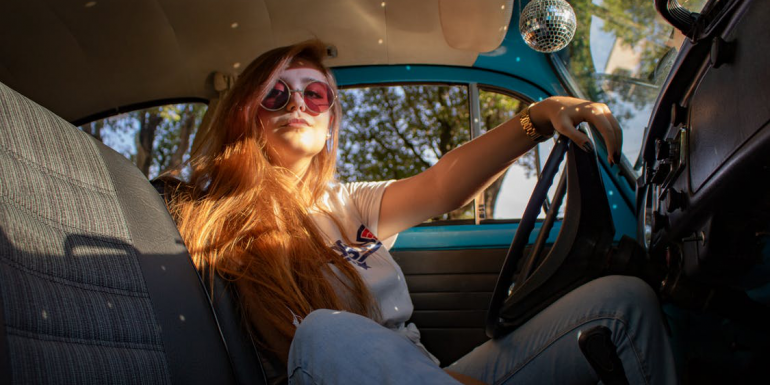 For many young people, driving an old clunker is considered a rite of passage. But parents should be weary of buying their teens older vehicles because of safety reasons.

According to data from the National Highway Traffic Safety Administration, older vehicles are more likely to be involved in fatal crashes than newer model-year vehicles. Vehicles that were manufactured in 1984 and older had the highest proportion of occupants killed in car crashed: 55 percent. Vehicles from 1985-92 contributed to 53 percent of deaths. Newer vehicles from 2013-17 contributed to the lowest proportion of deaths: 26 percent.

Young Drivers are More Likely to be Involved in Car Crashes

Due to their relative inexperience and tendency to get distracted while driving, teen drivers are twice as likely to be involved in a car crash than adults are. In fact, car wrecks are the leading causes of teen deaths in the United States. Adolescent drivers are four times as likely as adults to get in a car accident than adults are during the first 18 months after they receive their driver’s license. 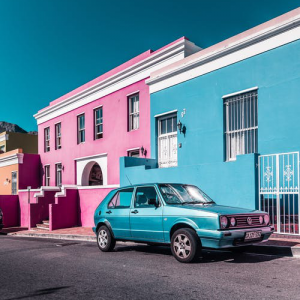 According to a road safety policy paper by Monash University’s Accident Research Centre, the crashworthiness of a vehicle is provided by effective vehicle construction and by the safety devices that are employed in the event of a collision. The crumple zones in vehicles absorb the impact of the crash and reduce the forces that may be imposed on the vehicle’s occupants. A vehicle with higher crashworthiness will better protect its occupants in the event of a crash.

Older vehicles tend to have poorer levels of crashworthiness and fewer safety devices and features such as Electronic Stability Control (ESC) and airbags.

The risk of dying in a car crash is four times higher in a car that is 15 years or older than in a vehicle that is less than five years old. In fact, according Australia’s NSW Centre for Road Safety and Transport, 80 percent of drivers aged 20 or younger who died in a car crash were driving cars that were 10 years or older.

If it’s time to get your teen to learn about road safety, you should enroll them in a well-established and reputable local driving school.

At Jacob’s Driving & Traffic School, we serve the residents of Glendale, Arrowhead, Chandler, Scottsdale, Avondale, and other surrounding areas. Our school is based in Phoenix, AZ.